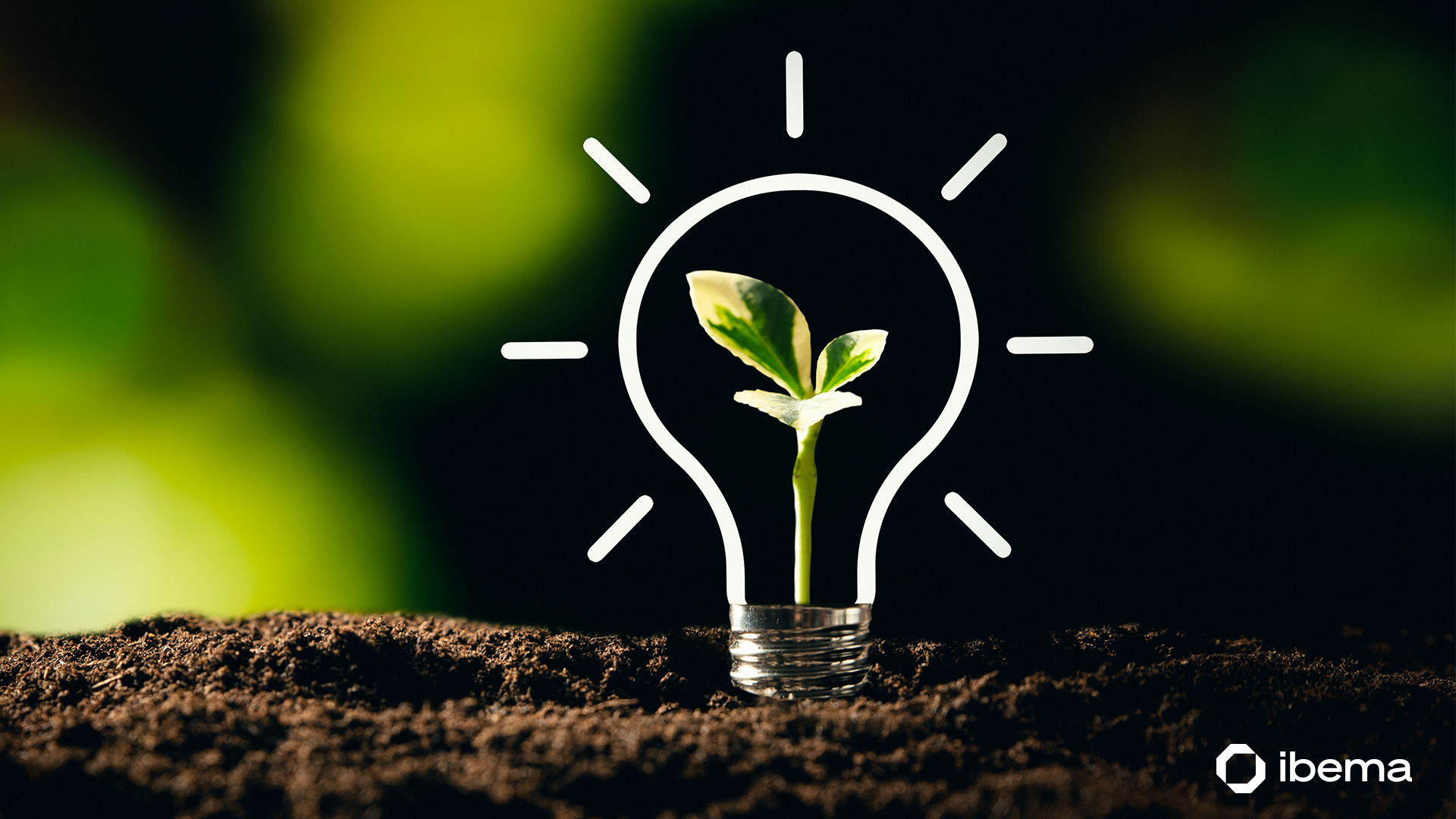 As a result of a continuous action of environmental improvements, a lot of work and, more than that, clearly assuming its purpose of sustainability, this Tuesday (18th), Ibema receives the 100% Aterro Zero seal. At the Embu das Artes (SP) unit, the feat was recognized in mid-2019 and included the management of solid waste generated at the plant. As of this month, it is the turn of the Turvo (PR) unit to have the same seal, delivered on May 18, at 10 am, in a virtual event promoted by the company Estre Ambiental.

This is an achievement considered valuable in the industrial environment and which demonstrates the strength of the company's environmental commitment. After all, Brazil ranks first in the generation of solid waste in Latin America. The latest data available on the topic, released by the Brazilian Association of Public Cleaning and Special Waste Companies (ABRELPE), in 2018, already shows the scale of the problem. The country produced an average of 79 million tons of solid waste that year.

“The environmental issue has been at the heart of us for a long time, but in this pandemic, we understand even more how fundamental it is to take care of our environment. For this reason, sustainability gained a new look at Ibema and we decided to form a specific group of studies and consultations with stakeholders to deal with and develop the issue, both internally and with society ”, says the Quality, Environment and Management Systems manager from Ibema, Andrea Pegorini.

For this reason, the certification received by Ibema is of great environmental importance, as it proves that all the waste generated in its units is sent for reuse, either through partners, suppliers or, still, managed by the company itself and, most importantly , no waste is sent to industrial landfills.

“This is a difficult achievement in the industrial environment, and we are very happy with the recognition. We direct actions to reduce the generation of waste at the source and seek sustainable alternatives such as recycling, co-processing and composting at the final destination of the waste ”, concludes Andrea Pegorini. Other companies that will receive the seal on the same occasion are Ambev, Leão Alimentos e Bebidas, Arcor, Kimberly Clark and CBA.